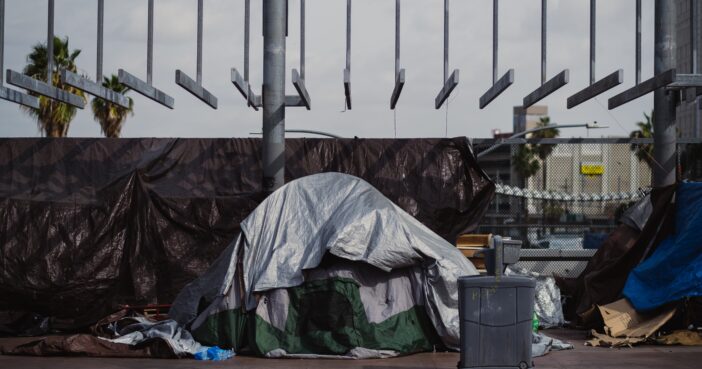 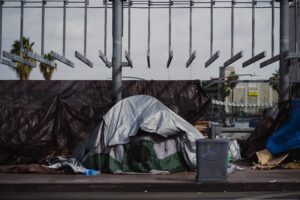 Yesterday, the Los Angeles City Council unanimously voted to create a $50 million emergency fund for Mayor Karen Bass to use toward her Inside Safe Initiative which seeks to shelter residents of the city’s many homeless encampments.

“We are in this crisis right now and we want the mayor to succeed,” Councilman Bob Blumenfield told ABC 7. “We want to do everything we can. Even though it’s a lot of money, it’s actually a drop in the bucket of what is needed and what will be needed for the emergency efforts.”

The money will be used to pay for hotels and provide additional outreach staffing.